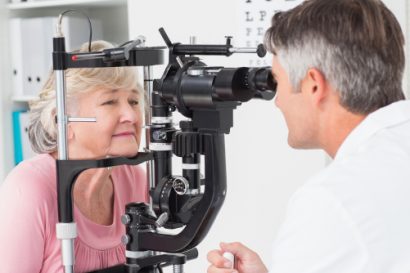 How Do They Differ?

LASIK reshapes the outer layer of the eye (cornea) to change the way the eye focuses light on the retina. In contrast, cataract surgery is a treatment applied to the lens of the eye. The natural lens of the eye becomes cloudy for cataract patients. During surgery, the cloudy lens is removed and replaced with an artificial lens (intraocular lens) called an IOL.

LASIK typically is performed on both eyes in the same session, while cataract surgery is typically performed on two separate days for the right and left eyes. LASIK is not reimbursed by insurance, though a flexible savings account (FSA) can be used to pay for it. On the other hand, basic cataract surgery is covered by insurance. (Patients can opt for additional bells and whistles, but these extras must be paid out-of-pocket, just like LASIK. (The out-of-pocket cost of cataract surgery can increase substantially if you elect a premium IOL or laser surgery.)

How Are They the Same?

Both procedures incorporate lasers to perform at least some of the surgical steps.

Both procedures provide patients with very good vision after surgery, often 20/20 or better. And both procedures are performed under local anesthesia while the patient is awake. Each procedure is relatively quick, requiring less than 15 minutes to perform, though LASIK is bit quicker coming in at less than five minutes per eye. Finally and perhaps most importantly, there is virtually no recovery time for these procedures.

Can You Have LASIK AND Cataract Surgery on the Same Eye?

Are They Ever Used Together?

Indeed they are. This occurs when the natural lens is replaced by an artificial lens, but the vision is not quite perfect. The LASIK procedure — or more commonly PRK — is then performed on the cornea to correct the small amount of defocus left after cataract surgery. However, this combination procedure occurs less and less as the technology for IOLs has improved dramatically and there is less chance that the patient’s vision is not perfectly corrected by cataract surgery. 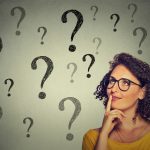 When it comes to discussing laser refractive surgery, I often hear questions about which procedure is best: LASIK, PRK, LASEK,... 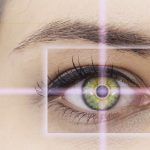 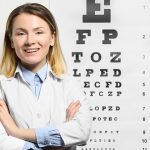 Introducing LASIK and Cataract Surgeons Near You

Are you considering LASIK or cataract surgery? Learn about the procedures and connect with experienced surgeons located near you. 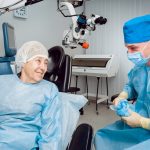