The Truth About Cataracts – 8 Things 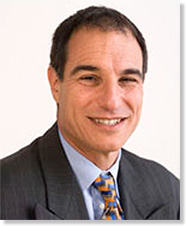 Dr. Mark R. Mandel is a board-certified ophthalmologist who has performed more than 90,000 surgical procedures, including 60,000 LASIK surgeries. He is a cornea sub-specialist and LASIK surgeon well-trusted for his experience, expertise, surgical precision and integrity. Dr. Mandel has garnered a reputation as “the surgeon’s surgeon” because hundreds of eye doctors and other physicians have selected him to perform LASIK on themselves and their family members.

Top Doctors in Your Area